Unconventional tips for finding winners abound in a 1972 offering from India, Horary Numerology of the Turf, by one Rasajo, who claims: ‘The author’s system of predicting winners is unusual. He places before students of Numerology and racing enthusiasts his 25 years of research and close study of planetary influence on numbers as applicable to horse and dog racing. The system is universal and can be used in any part of the world.’ 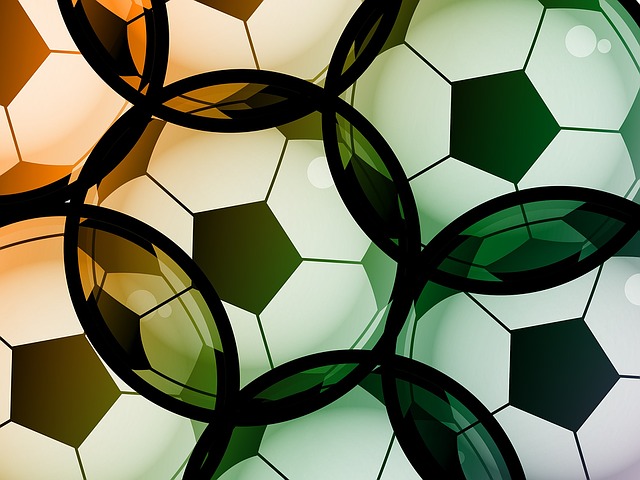 Should you wish to investigate the system in all its glory at your leisure I will gladly sell the book to the highest bidder! And from the cosmic to the ghostly, the Daily Sport and Sunday Sport newspapers used to offer readers racing tips relayed to them from long-dead former champion jockey, Fred Archer, via psychic Doris Bulwark. It is against this system, so dishonourable in practice, so injurious to owners and trainers, and so entirely subversive of the morality and best interests of the Turf that we earnestly protest and we trust that The Jockey Club will take such immediate steps as may be desirable to arrest its future progress.

Even after you have absorbed the lessons contained in this book and become a Master Punter, remember even the best can occasionally get it wrong: John Francome told The Morning Line viewers before Rough Quest won the 1996 Grand National: ‘You can scrub him out. He would need to travel in a horse box to get the trip.’ Then in 1997 Mark ‘Couch’Winstanley declared of 25 length winner Lord Gyllene: ‘Has as much chance of success as Ginger Spice joining a convent.’